Hopefully we will all be offered a vaccination soon, but please make sure you aren't scammed. Remember the NHS will NEVER ask for

Please join the Tewin Chat Facebook Group. It was set up for Tewin people to share ideas and experiences of the current situation. It has really taken off, and is a quick, easy and informal way to share information and memories, ask for help and share photos of Tewin. 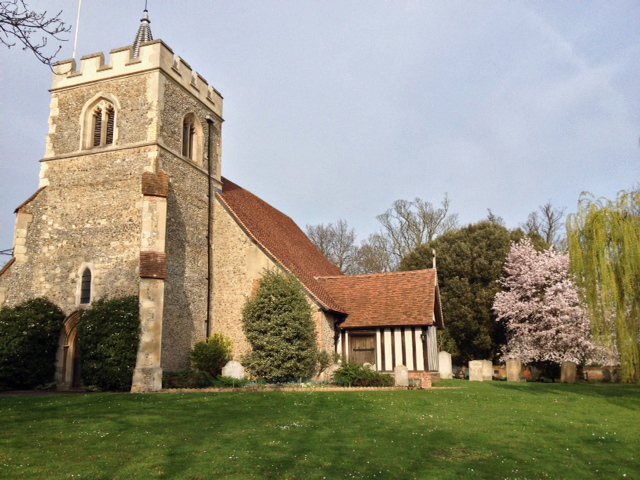 St Peter's gives thanks for the life of Prince Philip,Duke of Edinburgh,in our prayers.   If you want to offer a message of comfort, there is an on-line book of condolence which you can find here
The Easter trail for children is still set up around the churchyard.
See the St Peter's Church page for the times of the church Services.
Tewin church is open for regular services.  Within the Welwyn Team, a Parish Eucharist Service will continue to be streamed every Sunday from one of the local churches, at https://www.welwyn.org.uk/onlinechurch.

From April there will charge for collecting Brown bins. See East Hert's website.

Julie Kimber has made videos so we can try Pilates and keep moving!

Putting Pen to Paper - Write someone a Letter

We’d like to invite and encourage you to pick up a pen and paper and do a bit of writing yourself.